By Eromnim3
A selection of films, animations and plays that have incorporated unique soundscapes by Eromnim3.
My Rode Reel 2016 - Short Film
We are just suckers for a competition.
In conjunction with Rampant Film Production, we provided the soundscapes for both the short film, and the behind the scenes.
'Taken Care of': A gangster asks his idiotic henchman to sort out his daughter’s date. Sadly, the henchman misinterprets his boss’ request.

A romance this time.
And a collaboration with Rampant Film Production.

Witch - Short Film - Psychological Thriller
Janet Swan sits in a Scottish jail cell, an accused witch. Will she remain defiant and proud in the face of the flames or will she confess. Short story from the talented writer and director Kate Hart. Facebook page for Witch 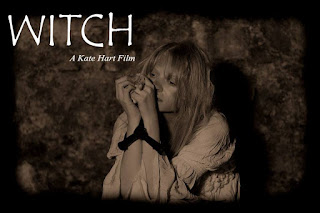 48Hr Film Project 2014 - Short Film
And yet another 48 Hr Film Project for Erominm3. The following items were required to be included within the film. Our genre was Period Piece.

Character Name: Dusty Beaumont
Prop: Empty Jar
Line of Dialogue: "Its not like its never done that before"

life in space. NASA is leading this global collaboration along with a number of additional government collaborators and 100+ local partner organizations.

The SQA have been involved in bringing this challenge to Scotland, and the 2013 challenge took place in Glasgow.

A promotional video was recorded by John A Ferguson (Rampant Film Production) over the 2 days of the challenge, with Eromnim3 commissioned to provide the soundscapes. 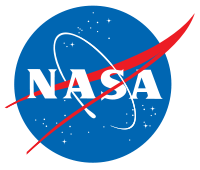 48Hr Film Project 2013 - Short Film
Not content with the one 48 Hour Film Project, Eromnim3 were again heavily involved in the 2013 project.

Proverbs 16:33 shows how varied people are when it comes to preparation for a challenge, but some can take it too far.

The Artist Society; Jeepoy - Animated Short Film
Eromnim3 is a member of The Artist Society. TAS are artists coming from multiple molds of creative disciplines that aims to unite and develop artistic short films for the whole world to feel, experience and inspire.

The animated film currently in development is Jeepoy, the story about Two rival brothers, Dyipoy & Epeks who meet on a mystical Quatro Islands to compete against each other under the last will & testament of their late father. Whoever wins the competition will garner the greatest treasure that their father have left. 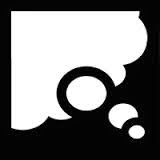 Rainbow Cups - Short Film
Rainbow Cups is a short independent film based upon a script by Ian Hendry. Ian is part of the Glasgow Film Crew. Check out their Facebook. 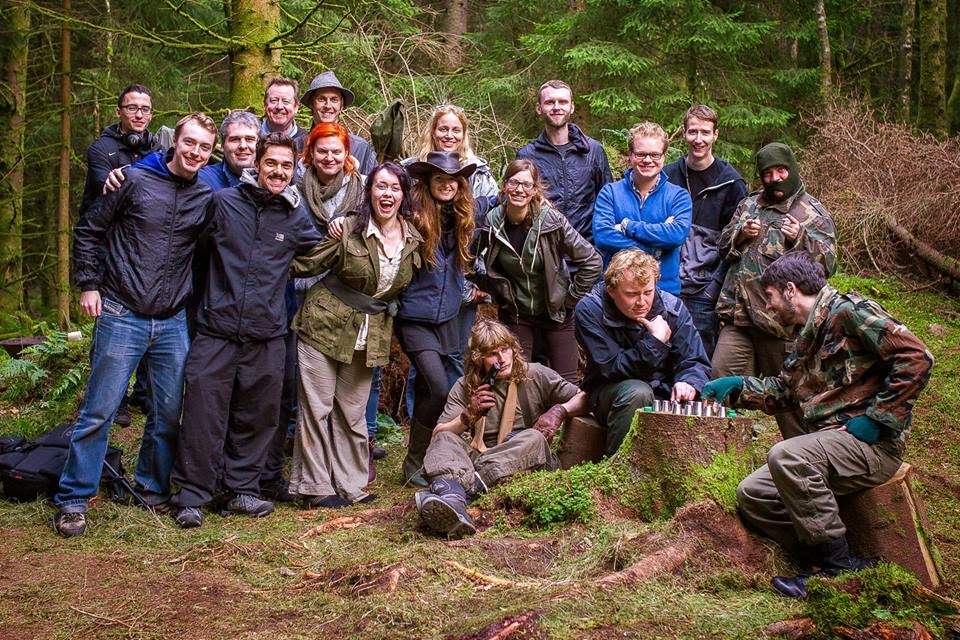 "Fifty years ago, National Service ended in the UK, but elsewhere in the world teenagers are still regularly conscripted into the armed forces. Following eight youths from training camp to the battlefields of an unknown war, The Grandfathers, first seen in NT Connections 2012, is a visceral theatrical event"  ~ National Theatre.

The story of a group of young soldiers thrust into the world of national service. We are exposed to the experiences and life altering events that shape and bond these young people. We are given an insight into the mindset of a young person who has to commit to tasks that they may not willing or ready to do. "We train hard, We fight easy & in the morning we do it all over again".

The play was performed by the Glasgow Acting Acadamy in April 2014, with specially commissioned soundscapes by Eromnim3.

UPDATE: The Grandsfathers has also been selected to appear at Edinburgh Fringe Festival in 2014.

48Hr Film Project 2012 - Short Film
The 48 Hour Film Project is a wild and sleepless weekend in which teams have a blast making a movie. All writing, shooting, editing and scoring must be completed in just 48 hours.

On Friday night, your team are assigned a character, a prop, a line of dialogue and a genre, that must be included in your movie. 48 hours later, you must submit your film. Next? Your masterpiece will show on the big screen of a local theatre!

Eromnim3 were heavily involved in not only providing the soundscapes for the film but also assisting with the script writing, camera work and acting. The film tells the story of a puppet found in the main characters late grandfathers shed which leads to a supernatural conversation, an unusual request, and the last ever conversation with his late grandfather.