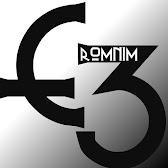 Aim: to create soundscapes for all dreamers

Sounds like: the ever evolving soundtrack of your most vivid darkened dreams

Eromnim3 is a Scottish band featuring the talents of Frank J McDade, John P Boyle and Stuart McDonald. Frank and John originally formed Eromnim 3 in 2010, but have been creating soundscapes together since the 80s.

After a chance meet at an electronic music festival in 2017, Stuart appeared as a guest musician for their 2018 release, UVB76. Although missing from the 2019 release, Continents-1, Stuart joined the band as a full member since their 2020 release, Leap (59/366).

The debut album, Realscapes, was partially recorded within Peter Gabriel's Realworld studio in Bath and concluded within the band's studio called 'The Texture Tank'.

Following the release of Realscapes, greatly respected musician and  BBC Radio 6 Music DJ, Tom Robinson,  selected one of its tracks, 4 am in Vegas, to play on his Saturday night show, calling it a '..stunning atmospheric track..' Tom also commented 'Love your work...the way you do what you do is wonderful'

Arab Spring is an EP by Eromnim3 which was conceived in response to the freedom movement which swept across North Africa and the middle east in 2011.

The tracks attempt to capture the origins of the movement, the initial optimism and finally the disappointment and dissolution as rulers found a way to contain and quell the will of the peoples.

This work was started back in 2011 but was never completed as the group felt that perhaps, as the subject matter was so rooted in the swiftly evolving situation in the early part of the last decade, that perhaps the opportunity to release the material had passed.

On revisiting the work as the 10 year anniversary approached the group thought the material would be ideal to complete and issue during this anniversary year.

All proceeds will be donated to charities helping with the ongoing decade long crisis in Syria.

All self-released albums are available via Bandcamp. 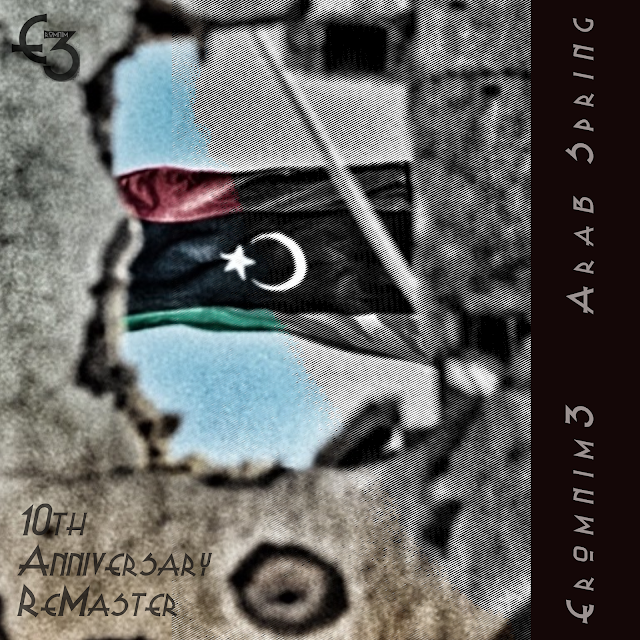